The secrets of your pubic hair?

We have a lot in common with our closest relatives, the primates. But comparatively speaking, humans seem to be a bit ...... unclothed. Many of us don't have thick fur covering our bodies, but mostly hair on the top of our heads and in a few other places. So, how did we become so naked? Why do we have hair in the places we do?

One hypothesis is that early humans lost much of their hair around this time to help their sweat evaporate faster. It says that early hominins first transitioned out of trees and adopted a more active lifestyle. Keeping cool became more and more important. But efficiently losing heat by sweating is difficult to do when you’re covered in fur.

However, if losing our hair was so advantageous, why do we have any left at all? It seems that there are unique uses for hair in different parts of our bodies.

So what’s the purpose of pubic hair?

The skin on your private region is delicate. Pubic hair acts like a protective buffer, reducing friction during sports and other activities. In some articles the pubic hair even was called a “dry lubricant.” That’s because it’s easier to rub hair against hair than it is to rub skin against skin.

Is the pubic hair unhygiene?

This is one of the most common misconceptions about pubic hair. Though the pubic hair, like other hairs on your body, trap sweat, oil and bacteria. That’s why they have a slightly stronger odor than other parts of your body. As long as you wash their pubic area in the shower or bathe regularly, just as they would other parts of their body. It’s easy to keep it clean and odor-free.

Can I remove the pubic hair?

If I want to remove my pubic hair, which ways should I choose?

Today, at least some hair removals are common.

Shaving requires a razor and shaving cream, but it is a quick and reliable method of hair removal. Usually, it is recommended to move the razor against the direction of hair growth to get a close shave. But since the skin of the area is delicate and sensitive. Make sure you shave in the same direction as the hair grows and moisturize afterwards to avoid ingrown hairs

You can use wax at home, or you can get a bikini line or a full Brazilian wax in a salon. 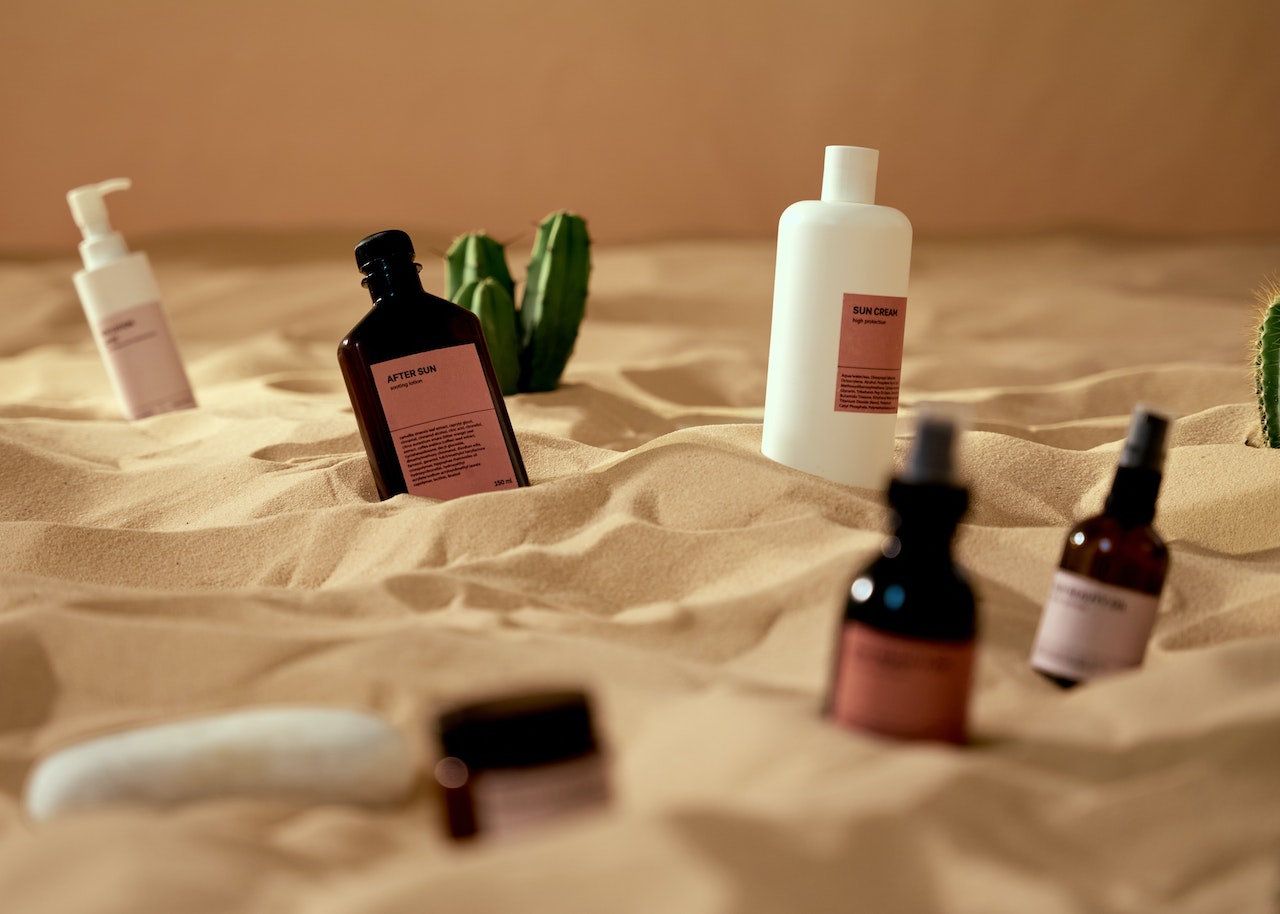 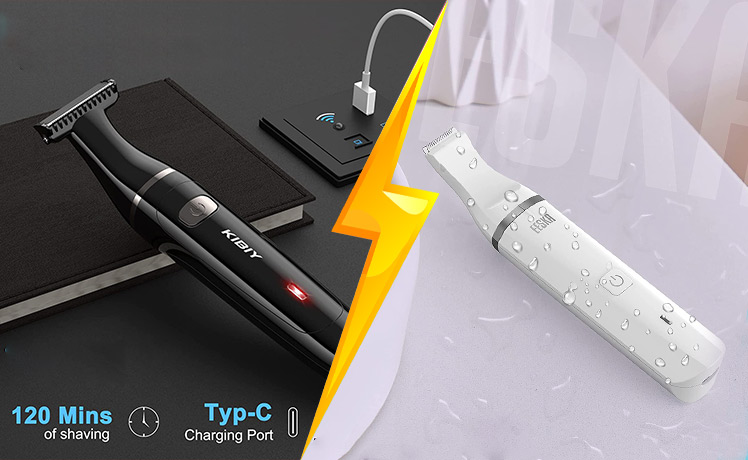 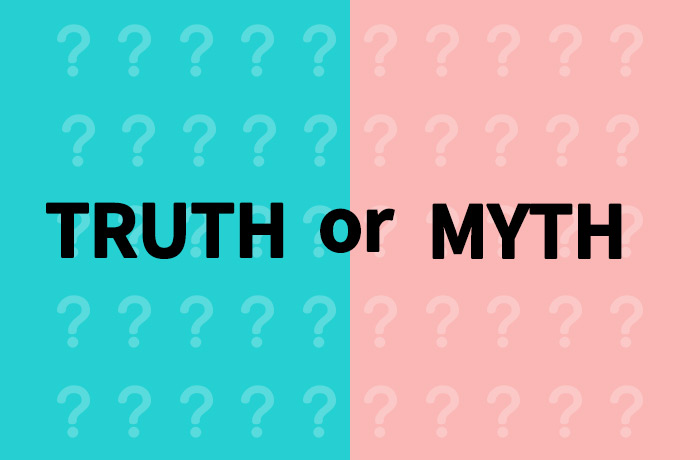 The truth about shaving 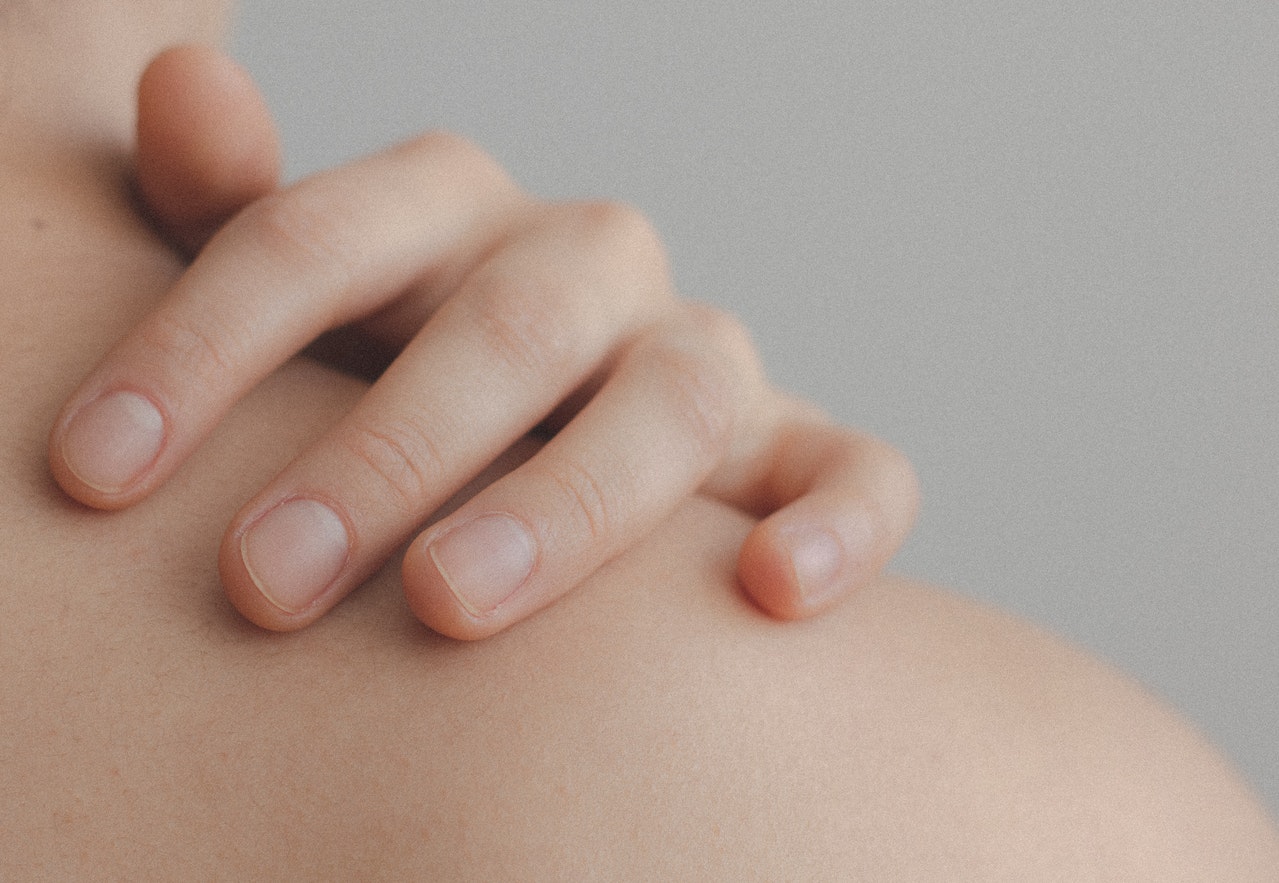 Factors that affect our skin 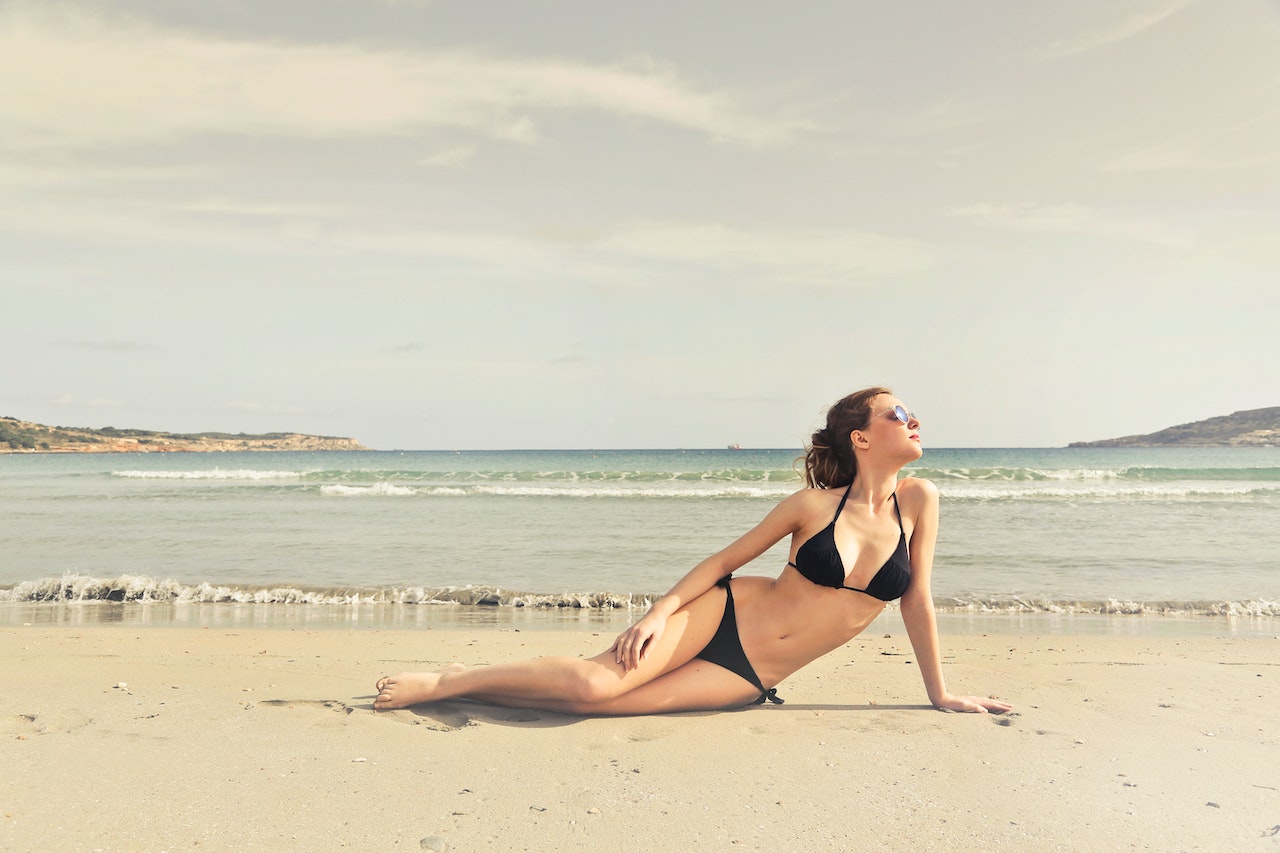 How to get the perfect bikini lines?

How to find my order ID?

By clicking “Join Now” you agree to receive promotional emails from EESKA. You may unsubscribe at any time.